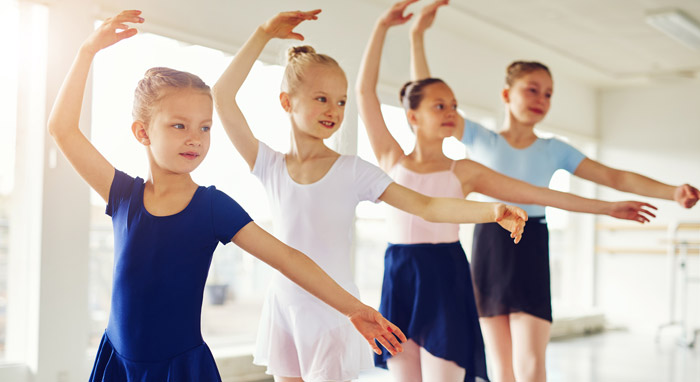 Every dancer should have a basic understanding of how his or her body moves. The study of muscular movement is called Kinesiology. When it comes to Dance Kinesiology, the first topic to master is that of Muscular Contractions; we looked at the two basic types of contractions in Dance Kinesiology 101. The goal of Dance Kinesiology is to allow the dancer to understand what’s going on in her body, promoting greater confidence in executing moves and combinations.

To that end, our study continues by looking at the various roles muscles can perform. After that, we’ll use our new-found knowledge to consider how dancers can become more conscientious about their movements. 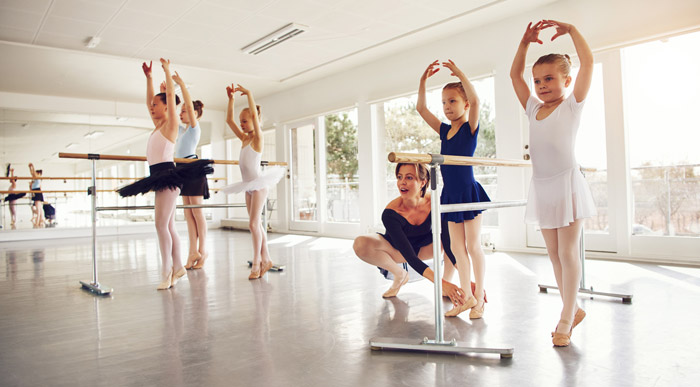 In addition to types of muscular contractions, every dancer should understand the roles in which muscles operate during each movement or contraction. The first of these roles is that of a Mover, or Agonist. When a muscle is acting as a Mover, its contractions produce the desired joint movement. When many muscles work together to function as a Mover, they can be further described as Prime (or Primary) and Assistant (or Secondary) Movers. As an example, during a Parallel Attitude, the Agonists would be the Hip Extensors, which include the Hamstrings.

Also called Neutralizers, muscles operating in the role of a Synergist will support and help an Agonist in achieving its movement goal. 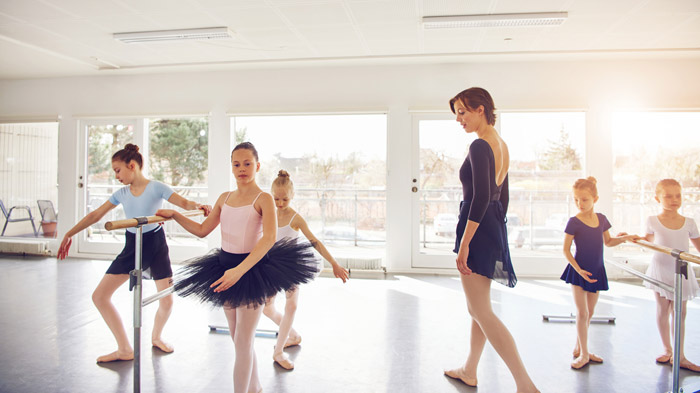 In addition to Agonist roles, some muscles serve Antagonist roles. These are muscles with actions opposing that of the Prime Mover. Typically opposite the Agonist, Antagonist muscles usually rest while Agonists perform the movement; however, when a position requires stability, the Antagonists work with the Agonists to hold the co-contraction.

Sometimes referred to as Fixators, muscles functioning as Stabilizers will perform an isometric contraction in order to support a body part. For dancers, this would be experienced in order to achieve a strong grand battlement; the abdominal muscles must be stabilized in order to allow the pelvis and spine to stay in place. 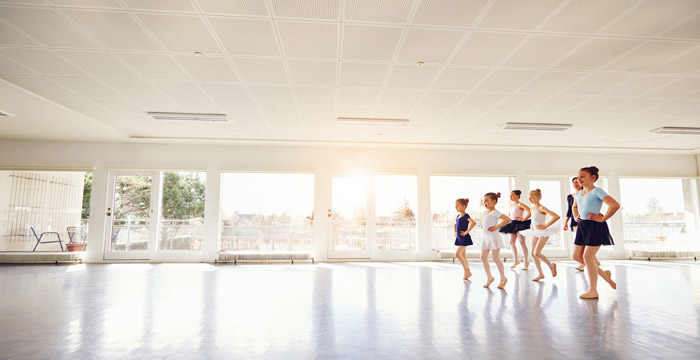 Functions of Muscles: Considerations for Dancers

Applying your new-found understanding of Kinesiology is where the toe shoe meets the dance floor, so to speak. Beyond appreciating the importance of engaging various muscles, there are some ways of thinking more intentionally about what’s going on with your muscles which can help you progress in your dance technique.