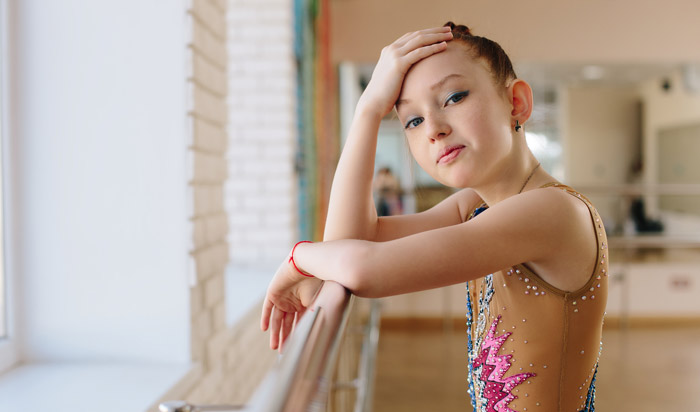 To bully someone is to “intimidate” or “domineer” over that person, and a bully can be defined as someone who “habitually badgers and intimidates smaller or weaker people.” Sometimes bullying takes the form of physical abuse, but it doesn’t necessarily have to turn into that in order to be a problem. Can you think of someone in your dance studio who could be described as a bully? Bullying is certainly not a new phenomenon, and it’s not unique to dancers, either; however, it can greatly impact the atmosphere of a dance studio and the performance of a dancer, so it bears serious consideration. 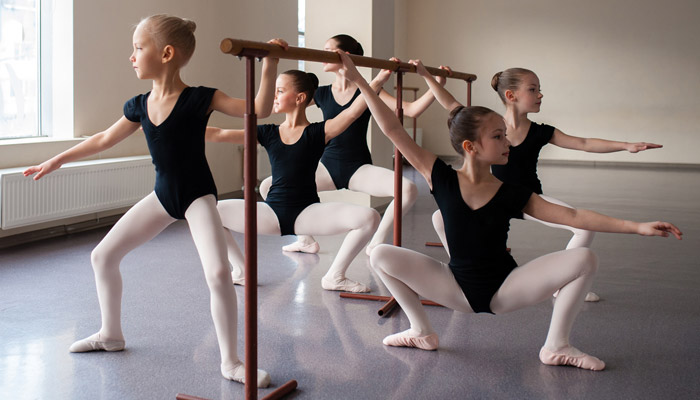 Bullying in the dance studio can occur subtly, and it often begins with a single situation. For instance, perhaps you had a less-than-stellar rehearsal, and another dancer takes it upon herself to correct your technique — in front of everyone! The next week you score an award, only to hear your colleagues expressing their opinions that your accolades were undeserved. And afterward a group of girls makes plans to get together later that evening; everyone seems to be invited, except for you. Any one of those scenarios might be an isolated incident that’s just part of life, but once they become a pattern, they can be defined as bullying. 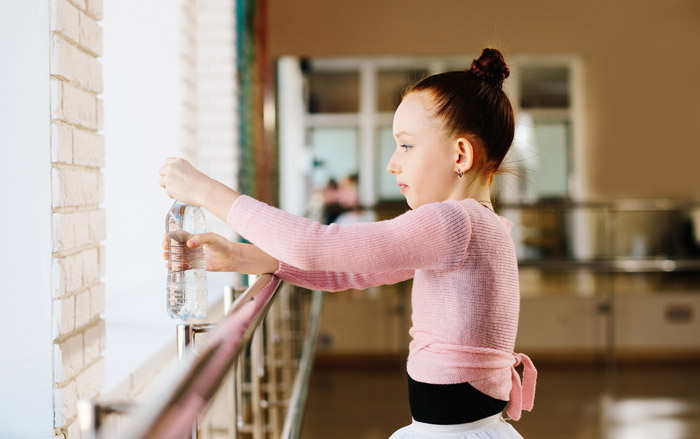 Why Dance Studios Can Breed Bullying

Unfortunately, bullying is not uncommon in dance studios, where the high-pressure competition can easily bring out the worst in all of us. Stress and jealousy are a dangerous mix, and whether you’re on the giving or receiving end of bullying, you need to call it what it is.

While “bullying” is a term more commonly used, a technical term for this kind of behavior is “relational aggression.” And it can take many forms. Essentially, relational aggression occurs any time someone does something to hurt their relationship with someone else. It can mean rolling eyes, gossiping, or excluding someone — whether that person realizes it or not. This kind of behavior is more common among girls than boys and peaks during the middle school years. It’s also more common in venues and situations where girls’ bodies are on display, like they are in dance. Many dancers bully others as a misguided attempt to improve their own self-esteem.

How To Deal with Dance Studio Bullies

The first and most important step to responding in a healthy way to bullying is to realize that the way people treat you isn’t indicative of your own worth; it’s really more telling about those people. Whether the dancer (or dancers) who are demonstrating relational aggression are insecure or generally unkind, their behavior is really more about them than you. Still, such words and actions can be hurtful and can certainly affect your own self-image. That’s why it’s important to tell someone about the behavior. We’ll discuss some productive ways to respond to bullying in Part 2. The key is to realize that you are not a helpless victim; you can take control of the situation and get past this difficulty.