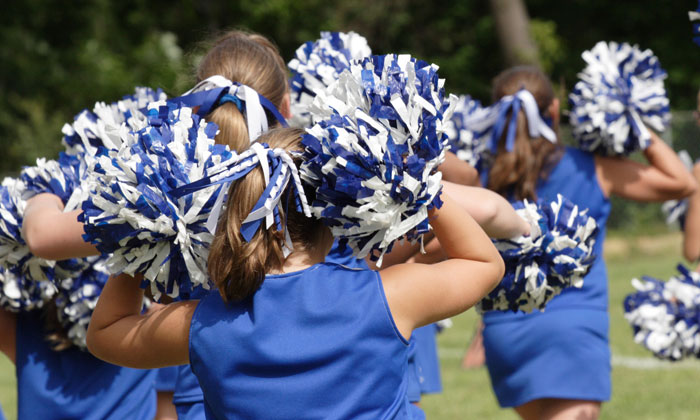 If you haven’t read Parts 1 and 2 in this series, those provide the background necessary for fully appreciating this segment. No matter how much we prefer to avoid conflict, the best way to resolve it is not to avoid it entirely or pretend it hasn’t happened: it’s to address the issue in a calm, professional manner. As much as having to deal with an angry parent isn’t on anyone’s favorite-things-to-do list, it is part of what we all signed up for. And through carefully responding rather than reacting, we can each grow toward resolving such issues in a positive way. Once you’ve shown empathy, gathered facts, and listened actively, you’ll be in a good place to respond appropriately. 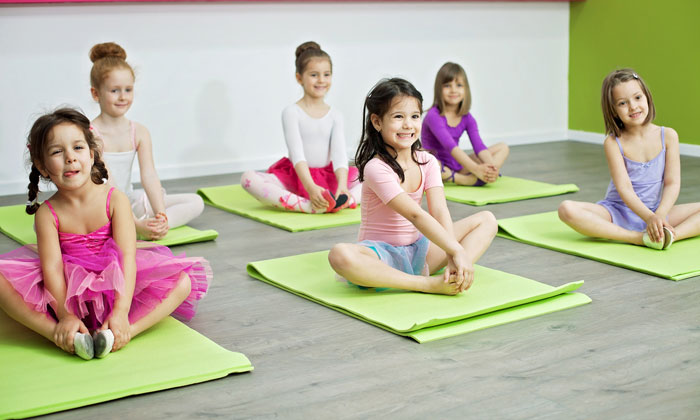 As you explain your assessment of the situation, start with what you can agree on: there is an issue that requires your attention and that you both seek to resolve. As you keep that end in view, be sure to describe the child’s behavior in nonjudgmental terms. Categorize the issue, whether it relates to policies, instructional methods, or behavior management, or something else; then, give your insight regarding others involved and describe how you’ve attempted to gather more facts. If you believe the issue is tied to a parent’s disagreement with an institutional policy or widely held instructional method, offer a simple explanation for the reasoning behind it. 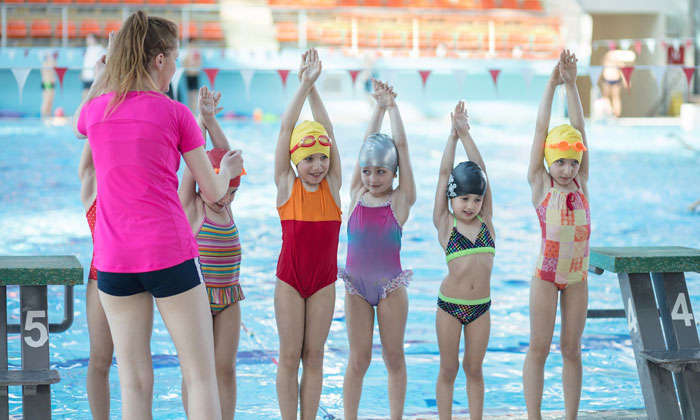 Resolution: Keep the Goal in View

If, however, the issue connects to a particular incident or behavioral problem, take responsibility (even if you weren’t directly involved) and apologize about what happened. An apology doesn’t necessarily involve admitting guilt, but simply being sorry that the incident occurred and the parent, child, or both, were hurt or offended in the process. After that, make sure to communicate that you’re on board with doing your part to resolve the issue, whether that means bringing additional parties together for a pow wow or reconsidering an outdated or inappropriate policy. 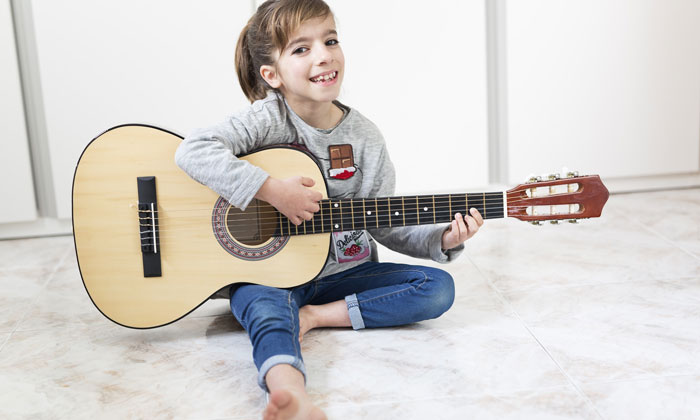 Review: The Importance of a Tight Timeframe

If we had to decide on a single aspect of your response that will encourage an amicable relationship with the parent, going forward, it’s timeframe. Be sure to aim for as quick a resolution as possible; starting from the first time you’re made aware of an issue until it’s resolved should be days or maybe a few weeks, but definitely not months. The longer ill feelings are nurtured, the more deeply they become rooted. You no doubt want your students and parents to have a positive relationship with your staff and your school or studio, and quickly addressing negative issues will go a long way toward helping you reach that goal. 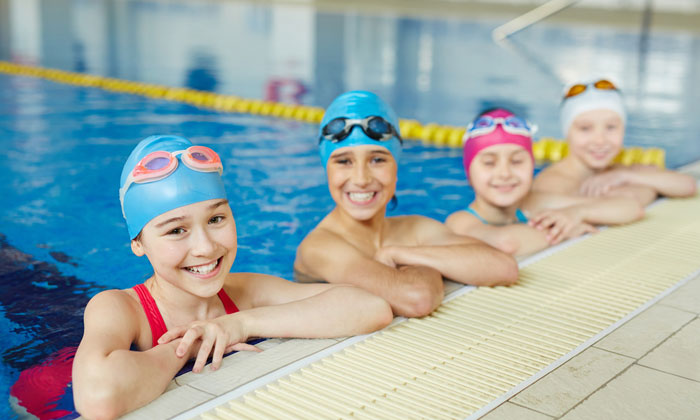